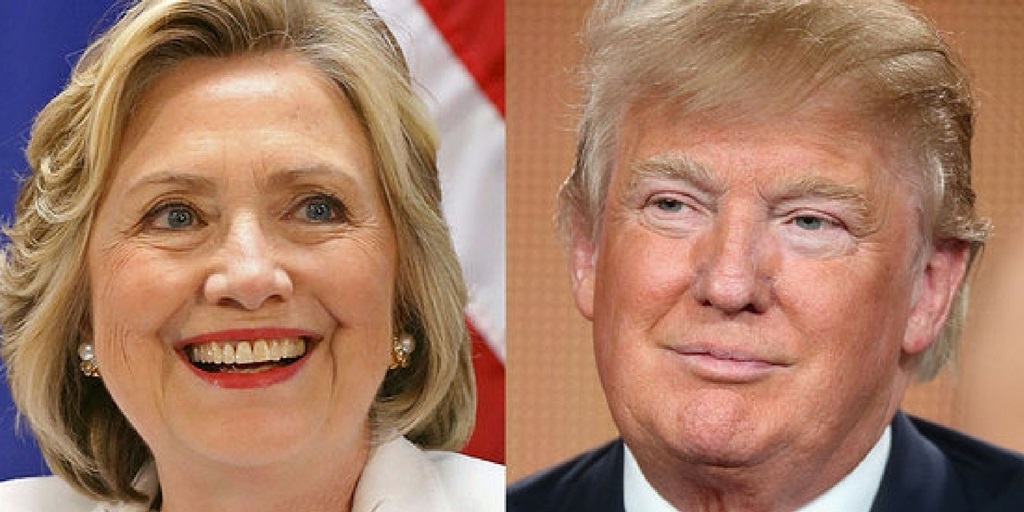 How Will the Election Results Affect the Economy?

On November 8th, many of us will be glued to our phones or TVs, eager and apprehensive to hear the final outcome of this wild ride of an election season.

As we inch closer and closer to the election, we’re sure to see significant changes in many policies, from health care reform to immigration policies. This is true regardless of who wins. Naturally, investors are concerned about how the markets will react post-election day.

History always has a lot to teach us. While past performance isn’t always indicative of future results, market cycles and presidential terms are closely related. For 60 years — from April 1942 to October 2002 — there were 15 stock market cycles, each lasting around four years (the same length as a presidential term).

When we look deeper, we see that bear markets historically occur during the first and second years of presidential terms and bull markets kick in during the third and fourth years. The fourth year also happens to be the election year. In fact, a bear market, defined as a decline in the S&P 500 Index of 15% or more over a period of 1-3 years, didn’t occur during an election year from 1942-2002.

What Causes the Cycles?

Fiscal policy is the fundamental reason for the parallel between political and economic cycles. The Federal Reserve has been receiving increased attention lately because of the impact it has on the economy by setting interest rates and controlling the money supply. The executive branch of the government also has its own influential power in the areas of spending and taxation.

Politicians are well aware of the relationship between the economy’s health and voter satisfaction. As the election approaches, the sitting president tries to boost the economy so he can keep his party in office through the next election. This use of fiscal policy to strengthen the economy leading up to an election contributes to election year bull markets.

Once the election is over, the hype dies down and reality sets in. The new sitting president must get down to business and set aside economic appearances. Just like starting a new job, it can take some time to build momentum. This is why the first two years of a presidential term are generally slow times in the markets. Once fiscal policy picks up and the presidential term wanes, the markets carry into the next election and the four-year cycle begins again.

What To Expect This Year

I’ll echo the media and political pundits who all agree that this is anything but a typical election. With the candidates and parties having exceedingly polarizing views, some people have gone to the extreme of predicting the end of the economy and society as we know it. But looking beyond poll numbers and newspaper headlines, will the outcome make as big of an impact as many believe?

If we rely on historical data and look back at the trends since 1900, we can predict that the election results won’t drastically impact your portfolio. However, the need to elect a new president (because the sitting president is in his second term) does have an effect, and the markets do not perform as well as in this scenario as in other elections.

According to history, we can expect moderately positive market returns this election year, but they’ll slow down after the new president takes office. But history also shows us that markets respond more favorably in elections with predictable outcomes. Since this election has been particularly unpredictable, investors should prepare for short-term volatility.

What’s Your Next Step?

When you invest in the stock market, you should always adhere to a long-term strategy, even when in an election year. The stock market is innately volatile, so short-term investing should be conducted through other avenues. While it’s no secret that this is an unusual election, many of the media’s claims of an upcoming doomsday and economic crash are blown out of proportion. The election shouldn’t make a difference if your investment strategy is built for the long-term.

I understand that emotions and media noise can make us nervous about our investments. If you stick to your strategy and keep your emotions at bay, you will see your portfolio perform no matter what the current market environment looks like. If you’re concerned about your strategy, it’s a good time to get a second opinion from a professional. Call my office at (626) 529-8347 or email me at ricky@hbawealth.com to discuss your portfolio and evaluate your investments.