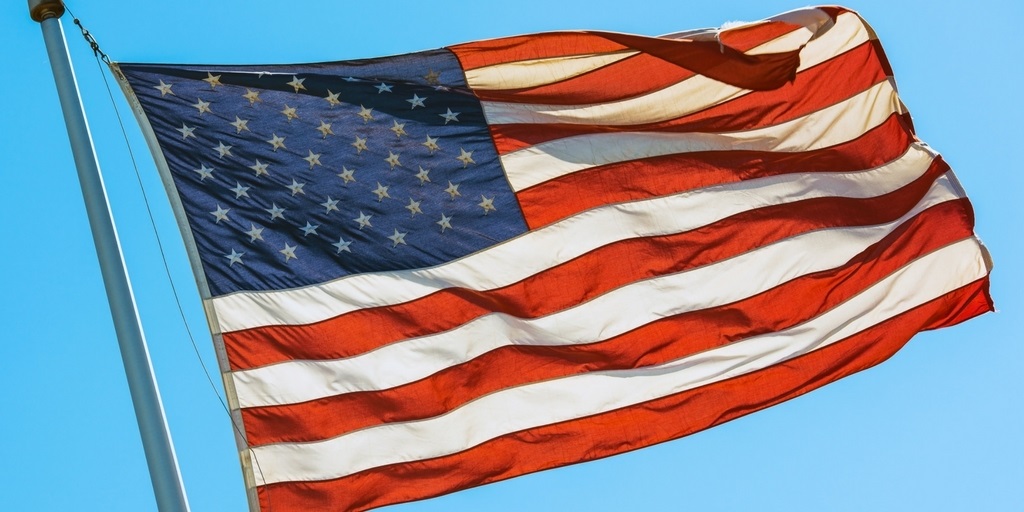 Economic Update: What's Next for Investors?

All over the news today you’ll see that the markets are soaring. The S&P 500 is on a strong upward trajectory since the beginning of the year. The Dow Jones Industrial Average reached an all-time record high on March 1, one of 32 record high closings since the 2016 presidential election. (1) The index broke 21,000 for the first time the morning after the new president’s widely publicized speech to Congress. (2) Just the timing of these events gives us insight into what is currently driving the markets.

Eight years ago America voted in a new president because they wanted change they could believe in. Last year, they voted in a political outsider, once again hoping for change. The civil and political dialogue makes it clear that the American people are desperate and hopeful for change.

People are hoping for a glorious era of “Trumpenomics.” While President Trump’s economic plan is still not fully formed, his promises have been enough to drive markets. His plan is threefold and consists of tax cuts, infrastructure spending, and regulatory reform. All three have successfully driven economic growth in the past.

In spite of the hopeful atmosphere surrounding our economy, things are not as stable as they may seem. There are a number of latent issues that will surface sooner or later.

The debt burden has been escalating quickly in the new century, and it is limiting economic growth. Because of this, even President Trump’s promised tax cuts won’t have the economic power that Ronald Reagan’s did. When Reagan started, the US only had a 1% deficit to GDP, 32% net debt to GDP, and a strong balance sheet. In contrast, Trump is constrained by a 3.5-5% GDP deficit, and government debt that is 106% of GDP. With such a great deficit, tax cuts (which would expand it further) could be neutralized, or even result in having a negative economic impact.

The Atlanta Fed publishes the GDP on a very accurate quarterly real time basis. Right now it stands at 0.9%, which is 61% drop from the start-of-the-year estimate of 2.3%. This is the same growth we have been seeing for 8 years, bogged down by the debt burden. New Treasury Secretary Steve Mnuchin says he will accept nothing less than 3%, but that may not be possible if the debt is not addressed.

Our debt problems are not tied to a president or political party, they are structural. Right now it takes $5.35 of debt to generate $1 of GDP growth. Back when Greenspan and Reagan were a team, it only took $1.30 of debt to generate the same growth. This is a perfect example of the law of diminishing marginal productivity. Even though debt was able to spur the economy at first, it is requiring more and more to have the same effect and will soon have no effect or even a negative effect.

In the 1930’s, there were many factors that led to the depression, but one of the main ones was debt. Debt had been accumulated throughout the “roaring 20’s” and wasn’t fully resolved until 1938. For nearly a decade America thought we could simply “grow into” the debt before finally taking action to resolve it. It looks like we may be making the same mistake today. We will never be able to “grow into” our current debt burden, and it will continue to be a hindrance to our economy until we take action to resolve it.

Many thoughtful investors recognize that the market today is valued extremely high. Over the last 8 years, markets have become tools of public policy worldwide as central banks act in concert to support asset prices and markets. This manufactured rising tide of liquidity lifts all boats, even the leakiest, and has boosted all prices beyond reason.

Valuations are reaching record levels in the US and the average stock price has never been higher. The steep increase in valuation will have to level out sooner or later, as corporate growth and revenue cannot keep pace. Because of this, future returns may prove disappointing for stock market investors accustomed to today’s returns.

Part of the reason markets are currently overvalued is a massive wave of passive investing. People are choosing index funds over actively managed funds in record numbers, which is raising the price of the indices. The rising prices only draw more investors, thus creating a self-feeding cycle.

Aside from its contribution to market overvaluation, passive investing is a danger to markets and investors in and of itself. Just the word passive implies that no thought has been put into it. That makes it speculation, not investing, which is an intellectual endeavor. In The Intelligent Investor, Benjamin Graham states, “An investment operation is one which, upon thorough analysis, promises safety of principal and an adequate return. Operations not meeting these requirements are speculative.” (3)

Many investors seem to believe that just because the stock market rises 70% of the time they can simply throw their money at it without thinking. In the month of January, we saw record outflows from actively managed funds and record inflows into ETFs and index funds. When the market turns, all of these passive investors will suffer losses, because they have not taken the time to think through a protective strategy. The herd mentality can sometimes push the entire herd over a cliff, so now is the time for thoughtful, active investing. When it comes to investing, where the crowd is, is not where the value is.

Current market trends suggest hope over experience. As things continue to go up, a climax seems closer and closer. The markets will turn, it’s just a matter of when. There are a number of potential issues that could trigger the next decline.

Wages of nonsupervisory workers have not budged in 25 years, except for an anemic uptick over the last 3 quarters. Fertility rates in wealthy countries, especially among the educated, are declining. Demand for manufactured goods is declining. Retail sales are stagnating as people are spending less. All of the advanced economies and China have huge non-productive debt burdens weighing them down.

With so many issues vying for predominance, it’s important to prepare for a market downturn. Now is the time for careful, thoughtful investing. Instead of just chasing low fees and strong returns, a wise investor will also prepare for the inevitable downturns. Passive investors, in their quest for efficiency, may be penny-wise, but pound foolish as they are quite possibly setting themselves up in a trap. Markets are not a home for risk-free savings. This is a great opportunity for free thinkers, active investors who can take opportunities like gold, foreign currencies, and other assets. Here at Haydel Biel & Associates, we did well last year by thinking outside of the box with things like long-term bonds and foreign markets. If you have any question about where the markets are heading or our plan to protect your money during a downturn, give me a call at 626-529-8347 or email me at chris@hbawealth.com.

Christopher Haydel has an MBA in International Business and Finance from the American Graduate School of Management and is a Certified Financial Planner (CFP®) and Chartered Financial Consultant (ChFC®). He is a financial advisor with Haydel, Biel & Associates, an independent financial advisory firm serving individuals and families near Pasadena, California. The firm was founded in 2004 by Chris Haydel and Ricky Biel with a desire to provide unbiased, client-centered, community-based financial advice. Together, they have built a practice that has grown into a family of caring, smart professionals committed to blending proven investment methodologies with creative financial technologies that make it easier than ever to accomplish your goals. They strive to keep things simple and fun to give their clients peace of mind and alleviate financial stress. HBA Wealth takes care of their clients’ needs first and foremost and goes the extra mile to make their clients’ finances grow. To meet and see how the HBA Wealth team may be able to help, contact them today at (626) 529-8347 or email Chris directly at chris@hbawealth.com.