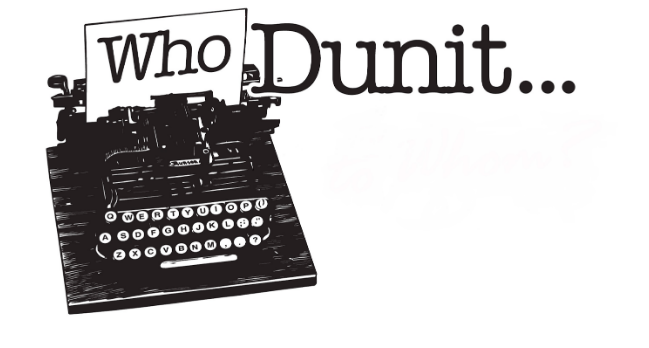 From our armchair in Pasadena, we, like many of you, have watched the stock market fireworks with amazement.  Technology darlings, AMZN, MSFT and AAPL, have become completely unmoored from any underlying economic measures.    But even more interesting, the associated derivatives (call options) volume has spiked to more than 3-times normal!  What could be behind this huge gamble? 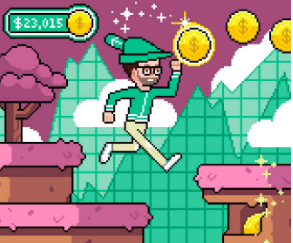 Initially, the massive horde of millennials-cum-retail-stock-traders were identified as the usual suspects. But could the “hooders” (“hooders”, from Robin Hood, the app that has turned stock-trading into a video game experience) really be responsible for this level of lunacy?

Possibly. Yet the sheer size of these trades is far too large to lay at the foot of retail traders and “hooders” alone.

These are institutional bets.  Really big.  But what “institution” would be so reckless?

For example, according to Goldman Sachs, the overall nominal value of calls (options) traded on individual US stocks has averaged $335bn a day over the past couple of weeks. This is more than 3X the rolling average between 2017 and 2019. So, Whodunit?

Well, folks, We have an answer:  Bombshell news has been revealed in the 13-F regulatory filing of Softbank.   Yes, the same Softbank known for its founder’s gonzo style of investing:  throwing gobs of other people’s money at startups like We Work and Uber.

This regulatory filing reveals that Softbank alone has  recently invested over $4billion in the stock of high-flying technology companies, including Apple, Netflix and Microsoft, and even a stake in Tesla.

That explains part of the riddle.  But what about all those derivatives?

It’s now no surprise that all fingers are pointing to  Softbank and its founder Masa Son, here as well.   As the FT Article makes clear:  The size and aggressiveness of the mysterious call buyer, coupled with the summer trading lull, has been a big factor in the buoyant performance of many big tech names as well as the broader US stock market, according to Mr. McElligott. This week, he warned that dynamics around options meant the heavy purchases [of call options] forced banks on the other side of the trades to hedge themselves by buying stocks, in a “classic ‘tail wags the dog’ feedback loop”.

This clever bit of market manipulation left many market watchers scratching their heads.  Many are even wondering if this is even legal.

As the earlier referenced WSJ article makes clear, “SoftBank bought a roughly equal amount of call options tied to the underlying shares it bought, as well as on other names, according to people familiar with the matter. It also sold call options at far higher prices. This allows SoftBank to profit from a near-term run-up in stocks and then reap those profits by unloading its position to willing counterparties.”

By way of explanation to those unfamiliar, investors can pay a small premium to buy options: a contract giving them exposure -the right to buy or sell-  a much larger notional amount of shares.   In the case of SoftBank, the $4 billion in options creates “an exposure of around $50 billion, according to the people familiar with the matter” per the WSJ.

But then, Softbank’s founder Mayaoshi (Masa) Son, has a reputation for prizing craziness.  Consider this advice given by Masa Son to Adam Neumann, co- founder of We Work: “Masa turns to me and asks, ‘In a fight, who wins — the smart guy or the crazy guy?’” Neumann said in an interview with Forbes in 2017. “I say, ‘Crazy guy,’ and he looks at me and says, ‘You are correct, but you and [co-founder] Miguel [McKelvey] are not crazy enough”.

Things got crazier all right1.  Neumann fulfilled his part-- rarely have we seen such erratic behavior from a founder of what was purported to be a multi-billion-dollar enterprise.  The truly spectacular failure of We Work, though, apparently has not altered Masa’s investment “style”.

Still, the scale of this gamble is extraordinary.  Is it also desperate?

But there are a few things we know with certainty. One of them is that we now know who was behind these “whale trades”.  For another, we know that trades of this size and type are unsustainable.   They must end.

So, while it is true that Softbank’s Vision Fund became the first fund to raise $100 billion, it is still a finite number.  And while Softbank may yet have fuel in the tank for more outrageous trades, when the buying is exhausted, who will be the next “Softbank” to step up & push already-stratospheric share prices higher still?

The air is very thin up there.  And not many investors can breathe in such rarified air.  I daresay that even inveterate gamblers like Masa Son will soon struggle for life-giving oxygen at these altitudes.

Another thing is very clear: A wild ride awaits.

(1) WeWork, one of the most spectacular IPO failures ever, announced their IPO on April 29, 2019.   The prospective valuation is “at a minimum” $47 Billion.  On September 17, 2019, We Work announces that they are delaying the IPO until the end of the year, and oh, by the way, the IPO will value the company at between $9 Billion -$12 Billion.    On November 6th, SoftBank, the lead investor in We Work took a write-down of essentially the entire investment. Gory details at The New Yorker (https://nymag.com/intelligencer/2019/06/wework-adam-neumann.html)